Tom Ginsburg focuses on comparative and international law from an interdisciplinary perspective. He holds BA, JD, and PhD degrees from the University of California at Berkeley. His books include Judicial Review in New Democracies (2003), which won the C. Herman Pritchett Award from the American Political Science Association; The Endurance of National Constitutions (2009), which also won a best book prize from APSA; Constitutions in Authoritarian Regimes (2014); and Judicial Reputation (2015). He currently co-directs the Comparative Constitutions Project, an effort funded by the National Science Foundation to gather and analyze the constitutions of all independent nation-states since 1789. Before entering law teaching, he served as a legal adviser at the Iran-U.S. Claims Tribunal, The Hague, Netherlands, and he continues to work with numerous international development agencies and foreign governments on legal and constitutional reform. He is a member of the American Academy of Arts and Sciences. 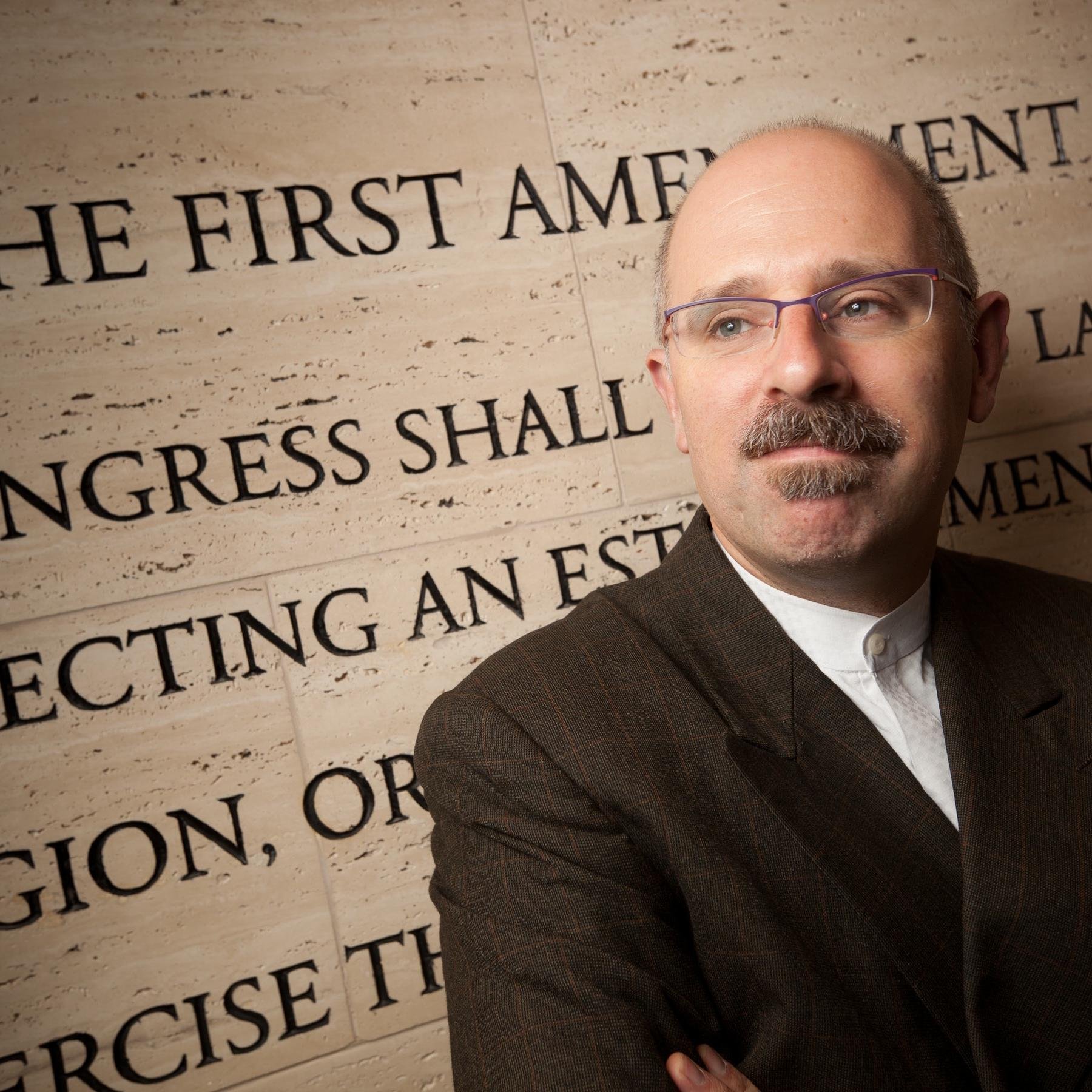 With my colleague Aziz Huq, I’m working on constitutional retrogression, that is situations in which democratic constitutional orders degrade, though do not collapse. It seems, sadly, relevant to our time but maybe it will be a purely theoretical project. Mila Versteeg and I have a project on constitutional origins, and Rosalind Dixon and I are working on a paper on various forms of political insurance.

I’m also very interested in how people organize their time—constantly looking for a good formula. Let me know if you hear of one. Personally I’ve had enormous writers’ block the last few months. Very frustrating. It took me all fall to draft a book review and a short conference paper. Maybe a routine would help.

Adrian Vermeule is consistently interesting; Edward Rubin of Vanderbilt is underappreciated but very brilliant. My heroes are Don Horowitz and Sandy Levinson—have they ever written anything not worth reading?

4. Is there an article or book that influenced you as a law student and that continues today to be an important reference point for you?

He was my PhD advisor so I am biased, but I still teach Martin Shapiro’s Courts book, which is full of great gems. I aspire to be equally broad in my teaching and in my efforts to understand courts and constitutions.

Can constitutional democracy survive structural economic inequality? Constitutions don’t do much about inequality, (except perhaps to entrench it as Roberto Gargarella has written in his history of Latin America) but it would be good to have a better account of the relationships among democracy, constitutions, and redistribution.