Jon Elster (Ph.D., University of Paris, 1972) taught at Paris, Oslo and Chicago before coming to Columbia. His publications include Ulysses and the Sirens, Sour Grapes, Making Sense of Marx, The Cement of Society, Solomonic Judgements, Local Justice, Political Psychology, Alchemies of the Mind, Ulysses Unbound, Closing the Books: Transitional Justice in Historical Perspective, Explaining Social Behavior, and Securities Against Misrule: Juries, Assemblies, Elections. His research interests include the theory of individual and of collective choice, the philosophy of the social sciences, the theory of distributive justice, and the history of social thought (Marx and Tocqueville). He is currently working on a comparative study of the Federal Convention (1787) and the first French constituent assembly (1789-1791). 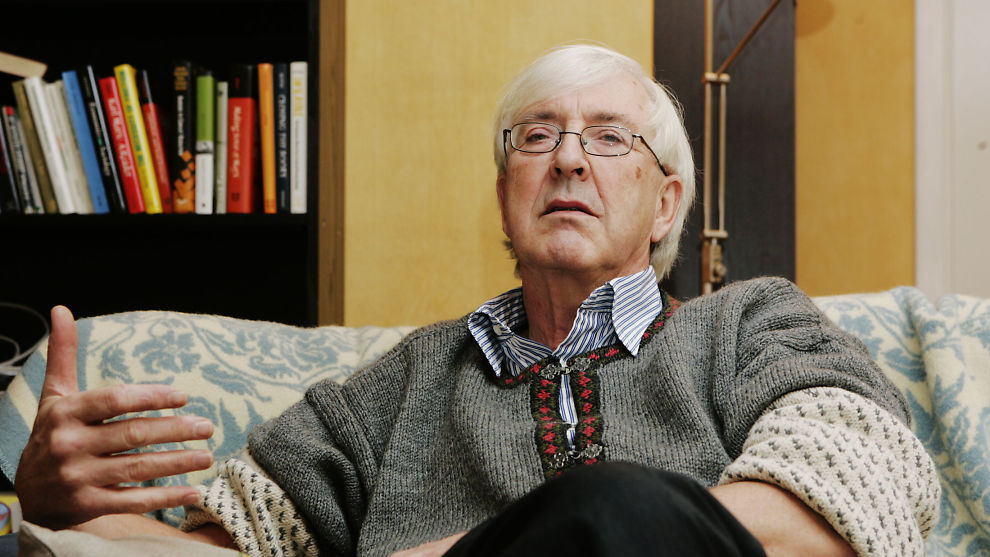 I am hard at work on a comparative study of the Federal Convention of 1787 and the first French constituent assembly of 1789-91. I have written two theoretical chapters of about 50 pages each, a 100-page chapter on “America before 1787” and a 200-page chapter on “France before 1789.” I am now ready to move on the actual assemblies, including the events that triggered them.

I work best when I am in some kind of trance state, so that I can write for several days at a stretch without being disturbed or distracted. This is hard to do when I’m teaching, so in those periods I read background material and write up extensive notes on what I’ve read.

Two books that after 40 years or more still influence me are Thomas Schelling’s The Strategy of Conflict, and Paul Veyne’s Le pain et le Cirque. Even more important, Montaigne’s Essays (they get 34 entries in the Index to my most recent book).

(i) Decision-making under (Knightian) uncertainty. (ii) The relation between rationality and autonomy. (iii) Keynes’s dictum (paraphrased) that “Revolutions occur when tax-payers become the slaves of bond-holders.” (iv) The justice motive in social behavior.